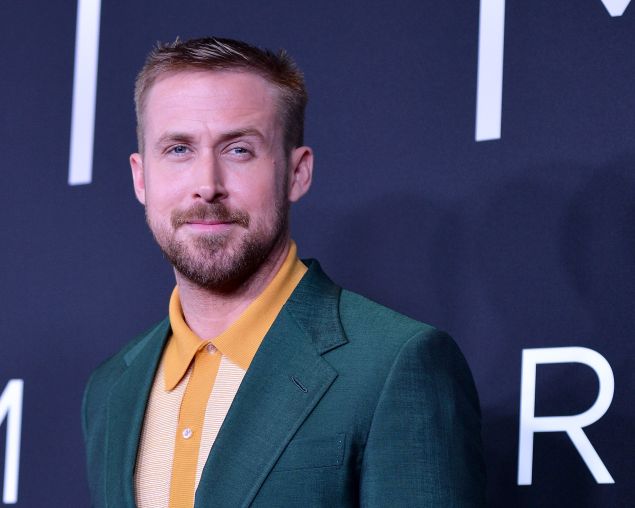 Universal is following up on the success of Elisabeth Moss’ The Invisible Man with a new addition to its new-look takes on its classic monster movie IP. Next up: Ryan Gosling is set to headline Wolfman as the studio nears a director selection.

Cory Finley, who recently delivered the critically acclaimed Bad Education starring Hugh Jackman and Allison Janney to HBO, is reportedly in the mix for the job, per Variety. The outlet notes that while specifics on this new approach to Wolfman are unknown at this point in early development, it is said to be in the vein of Jake Gyllenhaal’s Nightcrawler. Lauren Schuker Blum and Rebecca Angelo (Orange is the New Black) penned the script, which is based on an initial pitch from Gosling.

It is unclear when production would get off the ground both due to the ongoing coronavirus pandemic forcing a production shutdown and Gosling’s busy schedule. His next film is MGM’s adaptation of the sci-fi Andy Weir novel Project Hail Mary, to be directed by Phil Lord and Chris Miller.

The most recent Wolfman adaptation arrived in 2010 and starred Benicio Del Toro. The film was met with mostly negative reviews and a disappointing box office run.

Universal infamously attempted to reverse engineer the shared cinematic universe success of Marvel Studios with the Dark Universe. But after Tom Cruise’s The Mummy stumbled critically and commercially, the studio opted for filmmaker-driven pitches that could exist in their own standalone stories. The first entry in this new approach was Blumhouse and Leigh Whannell’s The Invisible Man, which grossed more than $120 million against a $7 million budget. James Wan, Paul Feig and John Krasinski are all also reportedly developing projects that adapt Universal’s monster IP.