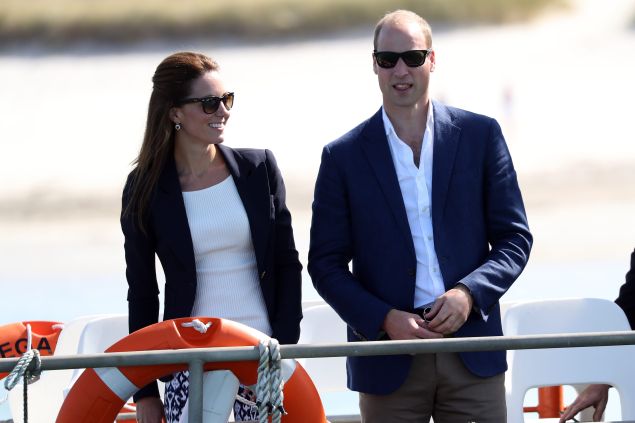 The Duke and Duchess of Cambridge haven’t left their Norfolk country home, Anmer Hall, much since they began quarantining there with Prince George, Princess Charlotte and Prince Louis back in March, but this week, they took their kids on a quick family vacation.

Prince William and Kate Middleton headed to Tresco, in the Isles of Scilly, with their three children, where they’ve been on a relaxing family getaway.

The Cambridges wanted to get in a short trip before George and Charlotte go back to school, per the Mirror, so perhaps that means that the two eldest Cambridge kids are definitely returning to Thomas’s Battersea after months of homeschooling at Anmer Hall.

The Cambridges wanted to go on a quick getaway before George and Charlotte start school again. The Duchess of Cambridge/Kensington Palace via Getty Images

The Duke and Duchess of Cambridge decided against traveling abroad, as the possibility of having to quarantine upon their return to the United Kingdom could impact their ability to get back to work and attend public engagements. They also wanted to show their support for the U.K. travel industry, which, like the rest of the world’s travel sectors, has been hit hard by the coronavirus pandemic.

Prince William and Kate were “riding their bicycles, having a laugh. They looked so happy enjoying the weather,” a fellow vacationer told the Mirror. They greeted locals, and “[t]hey were really friendly and said hello.” 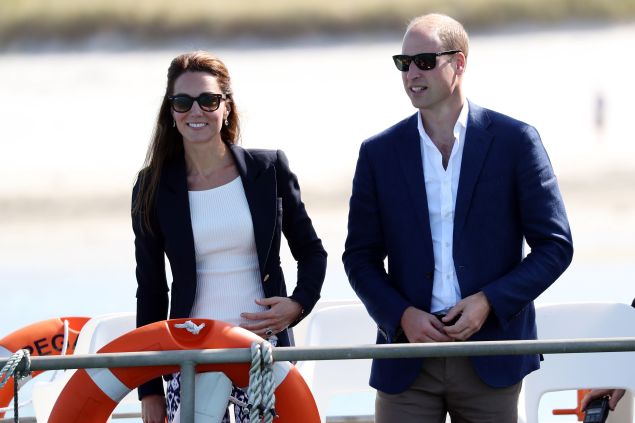 The Duke and Duchess traveled to Tresco in 2016, as well. Alex Huckle/GC Images

The Cambridges took a private helicopter to Tresco, per the Sun, and took family boat trips to secluded parts of the island for some casual dolphin spotting.

Prince William and Kate have traveled to Tresco, which is near Cornwall, in the past. They visited together in 2016, when they went to Tresco Abbey Gardens, rode bikes and went aboard a boat to St. Martins. It’s an extra special place for Prince William, who first visited the island with his parents, Prince Charles and Princess Diana, and his brother, Prince Harry, in 1989. 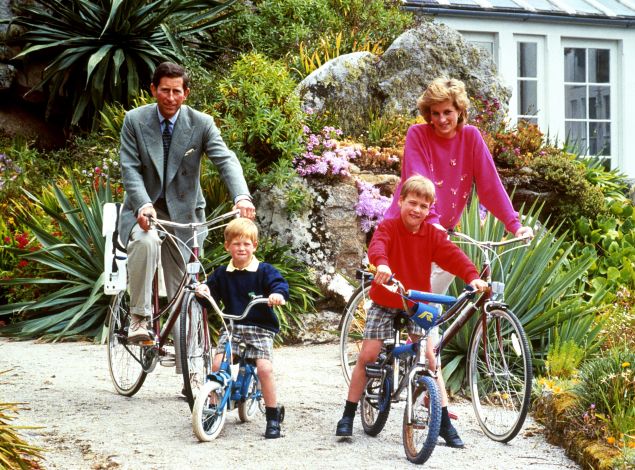 The Cambridges’ short getaway is already coming to an end, as they’re expected to return to their Norfolk home today. They’ll likely spend the rest of the summer at Anmer Hall, aside from a trip to Balmoral to visit Queen Elizabeth.