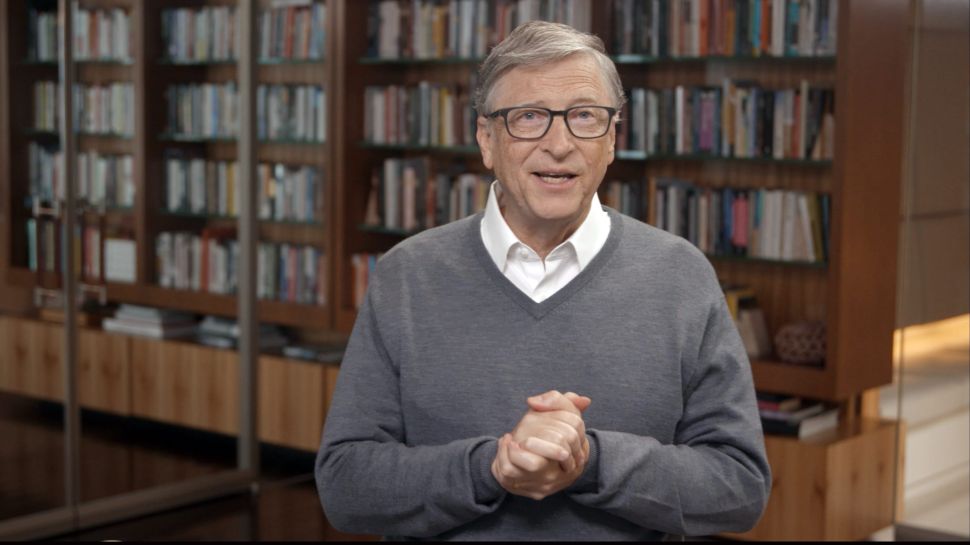 In this screengrab, Bill Gates speaks during All In WA: A Concert For COVID-19 Relief on June 24, 2020 in Washington. Getty Images for All In WA

Even Bill Gates is confused about what to make of the world we live in right now, when a booming stock market, rising consumer spending, an unstoppable pandemic and the worst ever economic contraction in the U.S. are all happening at the same time.

In a new interview with Yahoo Finance this week, Gates said he’d been talking to his billionaire bestie, Warren Buffett, “on a more regular basis than ever” about the economy, the pandemic and related policy issues.

“[I was] just talking with Warren [about the fact that] furniture sales are actually at a record high, but railroad shipments are 20 percent below their peak,” he told Yahoo Finance’s Editor-in-Chief Andy Serwer in the interview, adding, “The economic situation overall is pretty tough, but it’s complex to say which kind of businesses will survive, why the stock market is at the level that it’s at, why interest rates are where they are…Warren and I find the world fascinating.”

Gates, the second richest person on Earth, hasn’t seen his fortune grow as fast as some of his billionaire peers (particularly Amazon CEO Jeff Bezos and Tesla CEO Elon Musk) during the pandemic due to his relatively small stake in Microsoft. Much of his time and money has been focused on the pandemic itself, funding vaccine development and testing. His nonprofit, the Coalition for Epidemic Preparedness and Innovation (CEPI), has set up a $2 billion fund to support COVID-19 vaccine development around the world.

In the U.S., a CEPI-backed vaccine candidate made by Novavax is in final stages of human trials and is expected to reach the market early next year.

“In 2021, we should be able to manufacture a lot of vaccines,” Gates said. “The key goal is to stop the transmission to get the immunity levels up so that you get almost no almost no infection going on whatsoever.”

The tech mogul turned philanthropist has urged governments and the American public to take drastic actions on the pandemic, such as ordering ten weeks of national lockdown, from early on. But sadly not many people took his advice seriously enough.

“This pandemic is a huge setback. It could have been not nearly as bad, with a very modest amount of money,” Gates said in a separate interview with Business Insider this week.

When asked by Serwer what he would do if he were the president of the United States, Gates said, “The capacity to do this right exists in the country.”

“You build a website, put the CDC name on it and it will prioritize who should get tested,” he continued. “You get the message about masks to be kind of a bipartisan message…then you engage in the complex discussion about which things are beneficial to reopen, like, perhaps [schools for ] kids under 15 [should reopen first], whereas for schools for older kids in communities with lots of infection, you probably aren’t going to be able to do in person.”